Snow Rugby is a fantastic variation of rugby, it is fast, furious and exciting. Very similar to beach rugby, but the sand is swapped out for snow!

Here are some quick facts: 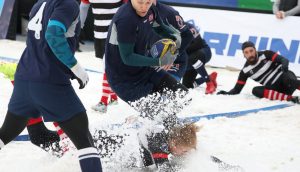 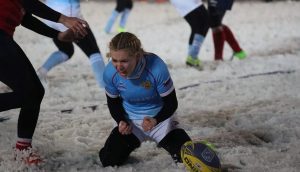 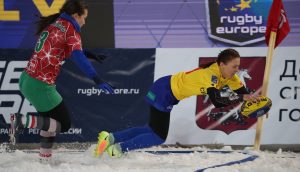 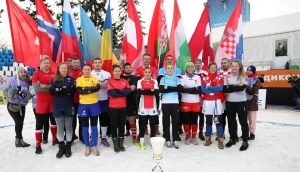