The head coach Ben Scully and assistant coach David Cook have the following words for the chosen players from Norway:

“We have chosen to offer this opportunity to Aleks Neass-Clarke (Horten RK), Tobias Nygaard (NTNUI RK) and Lars Thorkildsen (Horten RK) as they have not only shown great dedication in developing themselves in to players that are integral to the national team at such a young age (21, 20 and 19 respectively); but we also believe that they have the right characters to be seen as role models and to help spread the wonderful game of rugby to the young and upcoming generation. We are extremely happy to learn that all three have been selected, and wish them good luck!

Aleks has shown himself to be equally comfortable playing on the wing or at full back. With elusive footwork and lightening top end speed, Aleks poses an attacking threat whenever he gets the ball in open space against a broken defence. His leadership qualities and his confidence to direct the players in front of him make him a great defensive general from full back and, when it is needed, his bravery in the tackle shows that rugby can be a game for all sizes if you have the heart and desire.

Tobias is a real power house of an athlete, who prefers his performances to do the talking. A player who clearly looks after himself physically, Tobias has the strength to go through the defence as well as the pace to go round it; as demonstrated by his multiple caps for the National 7’s team. Friendly and talkative off the pitch and physical on it, Tobias shows despite being a tough sport Rugby is played by gentlemen.

Lars is becoming a very skilful player, developing a great mix of the physicality required of the forwards and the silky handling skills required of the backs. His understanding of the game means he is becoming a real leader of men, able to help his team mates get in to effective positions during the heat of the game. Well liked amongst his peers and always looking to develop himself and the national team, both on and off the pitch, Lars could no doubt become a fantastic captain in the future.” 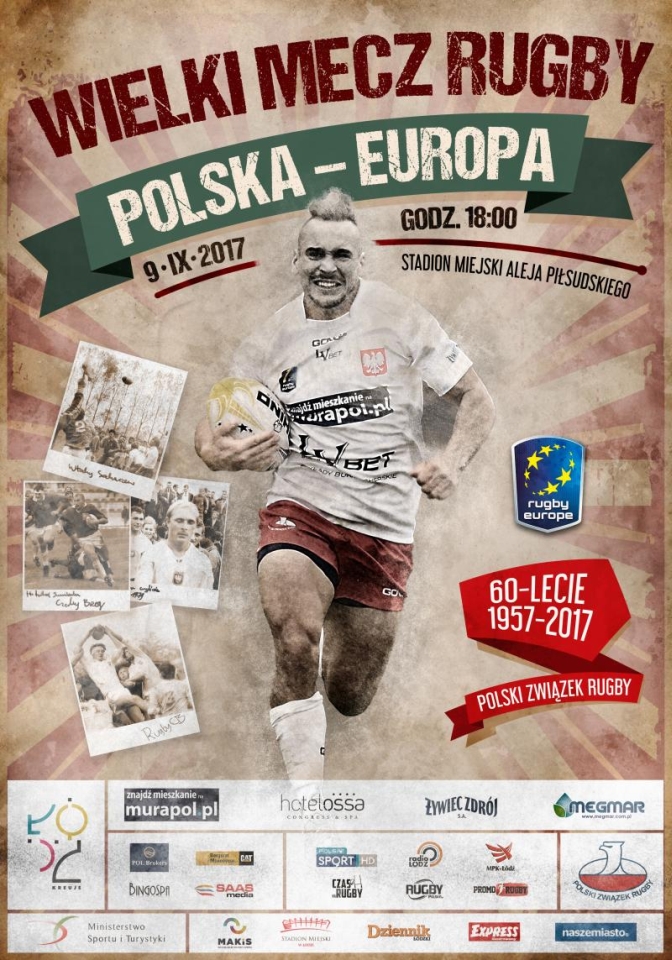